In Kropivnitsky, students of the DNMU joined the celebration of Victory Day over Nazism. During the years 1939-1945, the war affected every Ukrainian family: young boys and girls served in front lines and partisan formations to keep safe in Europe. That is why today we remember the feat of the older generations and the millions of human victims during the Nazi occupation.

Between 50 and 85 million people died during World War II.

Traditionally, during May 8 and 9, students of the Second Medical Faculty of DNMU joined in celebrating Memorial and Reconciliation Day and the Day of Victory over Nazism in World War II.

Together with Anatoly Sustretov, a teacher at the department of language and humanities, the first-year students visited the memorial complex "Fortress ramparts" in Kropivnitskiy. Students of the Donetsk National Medical University also laid flowers at monuments located in «Malaya Vyska» and other locations in the regional center.

At the memorial complex students recalled the stories of their families in World War II and the stages of Ukraine's liberation from the enemy. 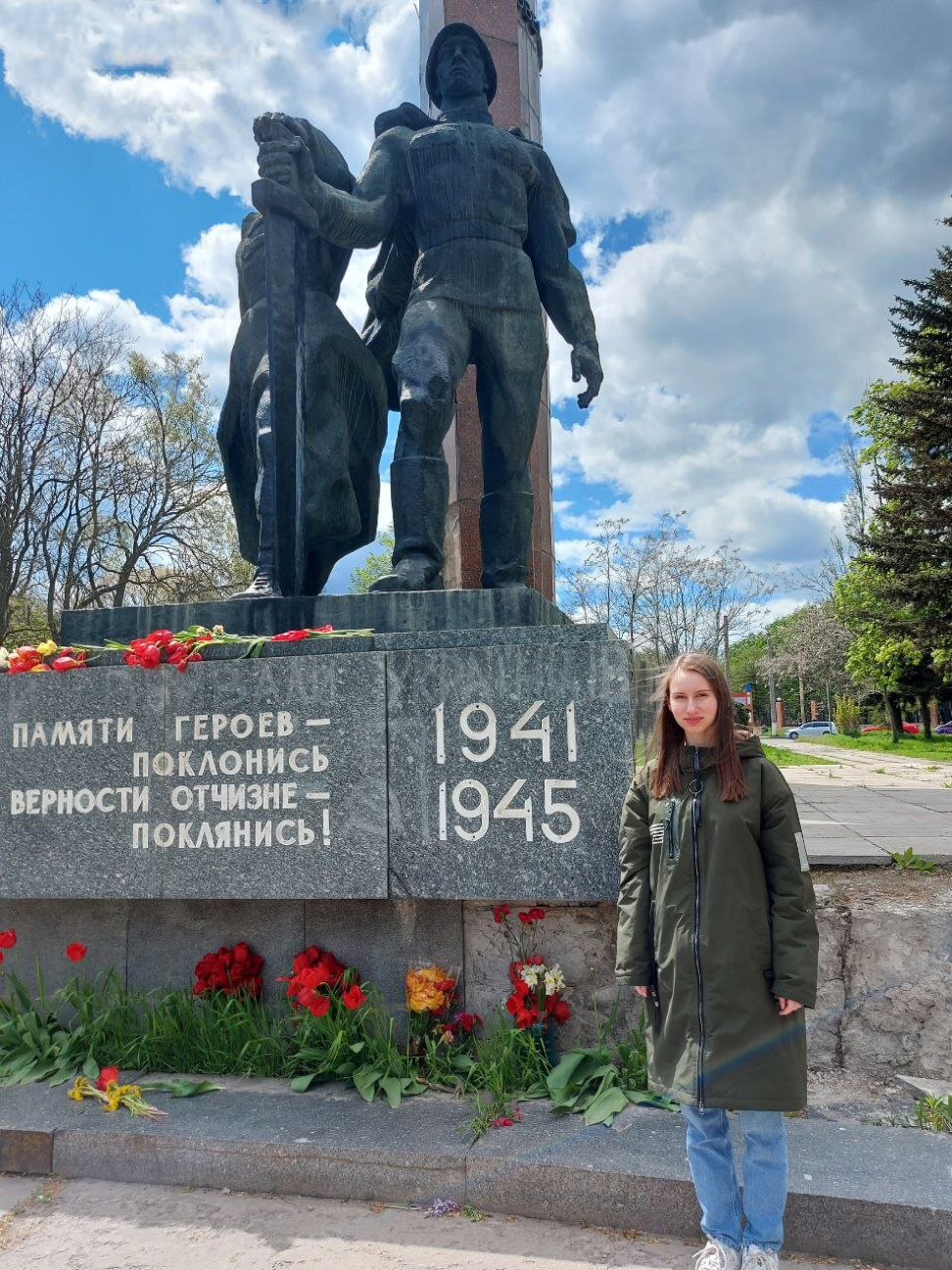 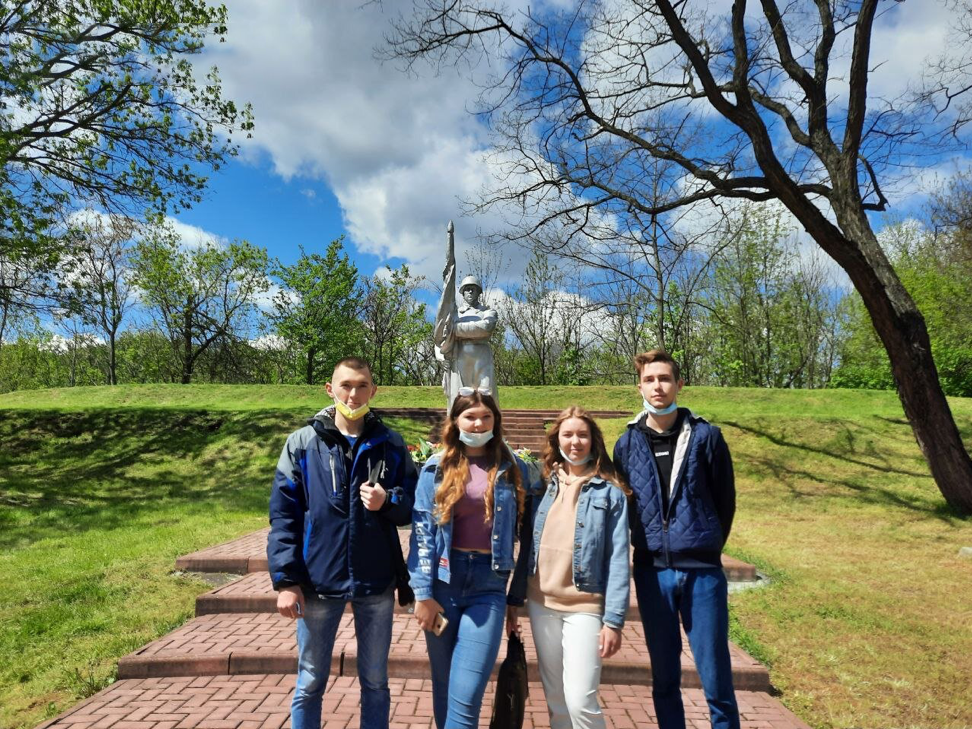